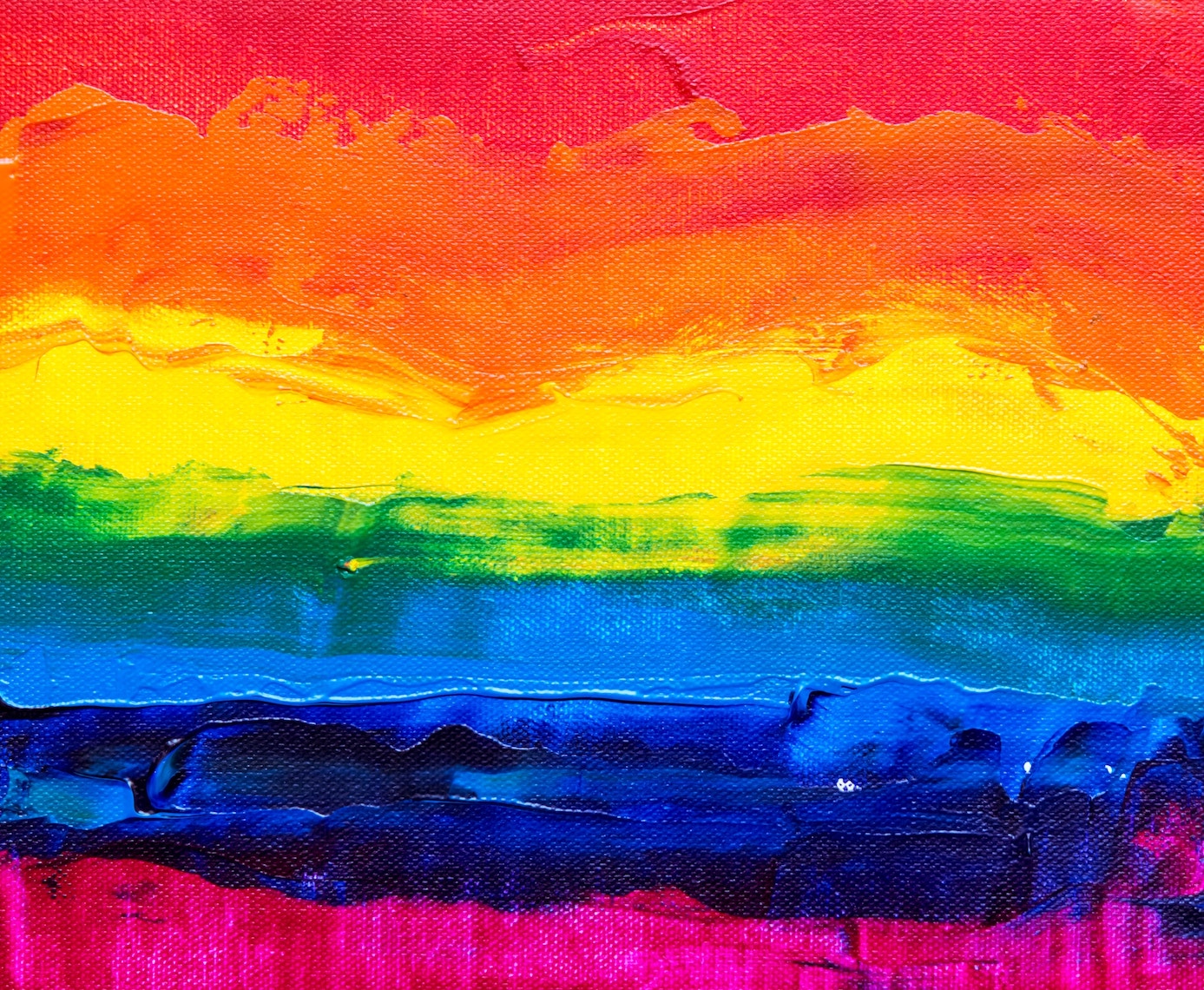 photo by steve johnson on unsplash

Welcome to my webpage!

As a Digital Humanist, I strive to understand the potential as well as the constraints of the digital transformation of society and the Humanities. My main field is textual literary DH, with a PhD on metaphor in discourse (VU University Amsterdam) for which I received the Prize for Humanities from the Göttingen Academy of Sciences and Humanities in 2014. Currently, I work as a postdoctoral researcher (“Oberassistentin”) at the DHLab at the University of Basel (Switzerland).

In my research, I focus on the digital modeling of literary discourse. To this end, I draw on Corpus Linguistics and Data Science, as well as on Literary Historiography, Discourse Analysis, (Neo) Structuralism, and Cognitive Stylistics. One building block for my research are corpora, digitally representing literary artefacts, that I analyse by means of mixed methods: manual annotation and text mining. I also apply cognitive stylistics and reader response studies.

I am also keen on finding out more about the effects of reading on well-being.

My favorite textual features are metaphor, morpho-syntactic complexity, and modality — approached as “style”.

With regard to style, that I operationalize as “an ensemble of features” (Herrmann, van Dalen-Oskam, Schöch, 2015) I investigate how holistic descriptions and assessments of literary writing (e.g., opaque, transparent, or vivid, see Herrmann, 2018a) may be measured by formal discourse features, such as word frequency (Herrmann, 2017), sentence complexity (by readability formula, Herrmann, in print), and part of speech (Herrmann, 2018a), but also metaphor (Herrmann, 2018b, in print; Herrmann, Woll & Dorst, in print) and narrative perspective (Herrmann, Mattner & Lauer, in preparation). With my colleagues at the SNSF project “Forschungslogiken” we are currently working on describing the style of (e)valuation (“(Be-)Wertung”) of books and cooking recipes on the web.

My favorite literary epochs (the term with fuzzy edges) are Realism and Modernism, specifically the transition from one to the other. I have been PI of the corpus project “KOLIMO”, building a representative comparative corpus of literary Modernism in German, rendered in XML (eXist).

In coding, textmining, and statistics I run most analyses in R, and dabble with python and CWB.

Membership in academic societies I am a member of the Schweizerische Gesellschaft für allgemeine und vergleichende Literaturwissenschaft (SGAVL/ASLGC), the European Association for Digital Humanities (EADH), the Alliance of Digital Humanities Organizations (ADHO), as well as of Digital Humanities im deutschsprachigen Raum (DHd). My other affiliations are the International Society for the Empirical Study of Literature & Media (IGEL); German Society for Cognitive Linguistics (DGKL), Sektion Computerlinguistik (CL) der Deutschen Gesellschaft für Sprachwissenschaft (DGfS); and Deutscher Hochschulverband (DHV). I am also an associate postdoc member of the Herman-Paul-School Graduate of Linguistics Freiburg i. Br., D/Basel, CH) and of the Göttingen Centre for Digital Humanities (GCDH).

Before moving to Basel, I was a postdoc (‘wissenschaftliche Mitarbeiterin’) at the Department of German Philology at Göttingen University, and postdoctoral member of the Courant Centre ‘Text structures’ and the Göttingen Centre for Digital Humanities (GCDH). Before that I was a PhD candidate at the prequel of the Amsterdam Metaphor Lab. After I obtained my MA (German Language and Literature, Sociology, and Spanish Language and Literature) at the University of Göttingen, including a year abroad at Universidad Autónoma de Madrid, I was a trainee at the Max-Planck-Institute for Evolutionary Anthropology Leipzig, Department of Developmental and Comparative Psychology.